An ancient city, with a thousand dominations and legends: this is Marsala 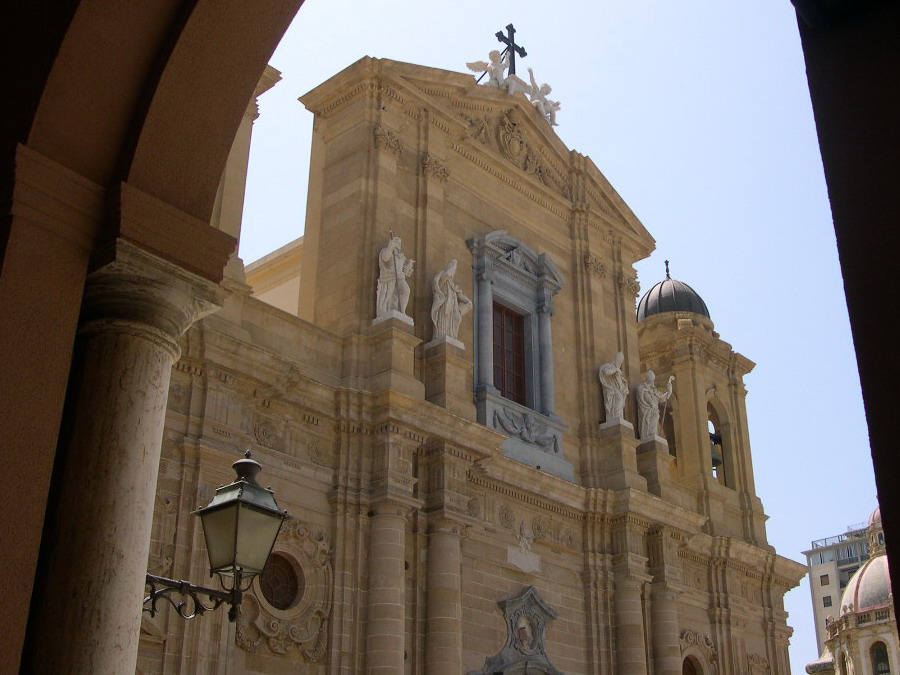 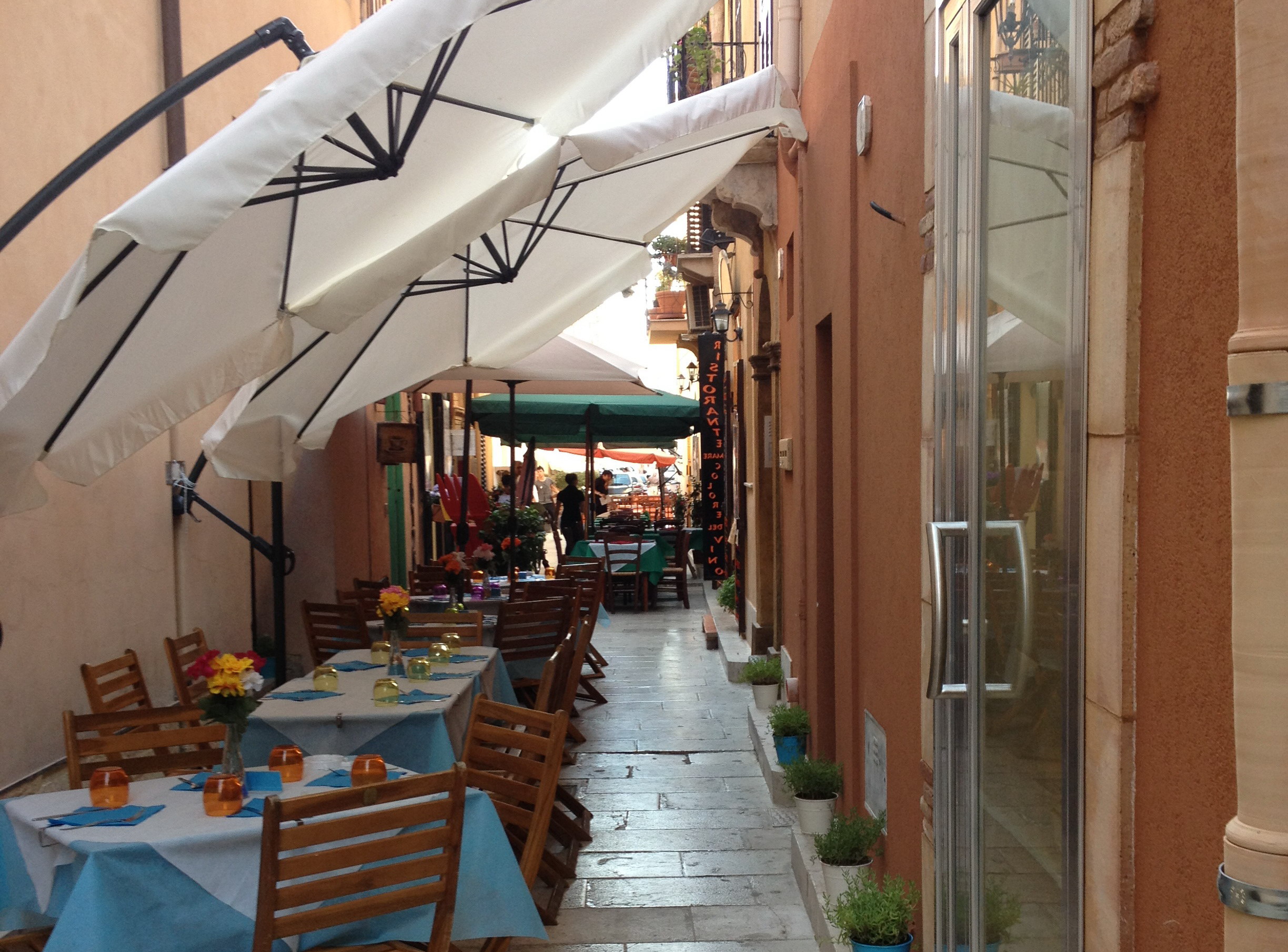 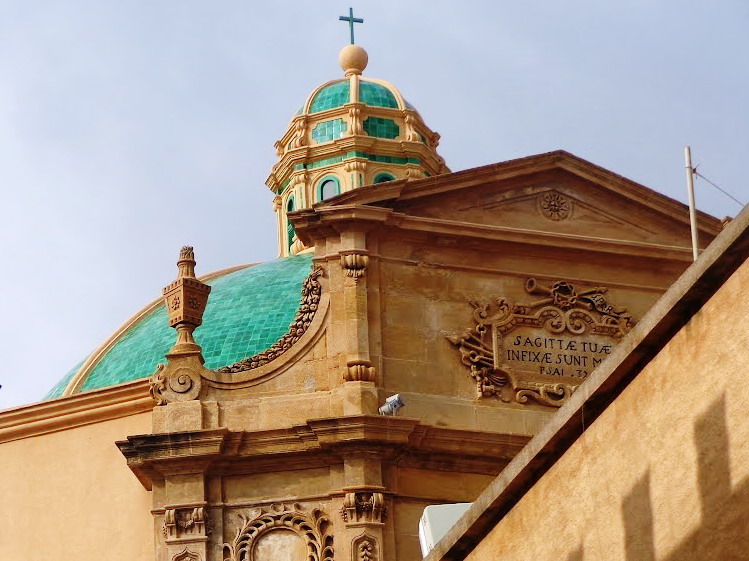 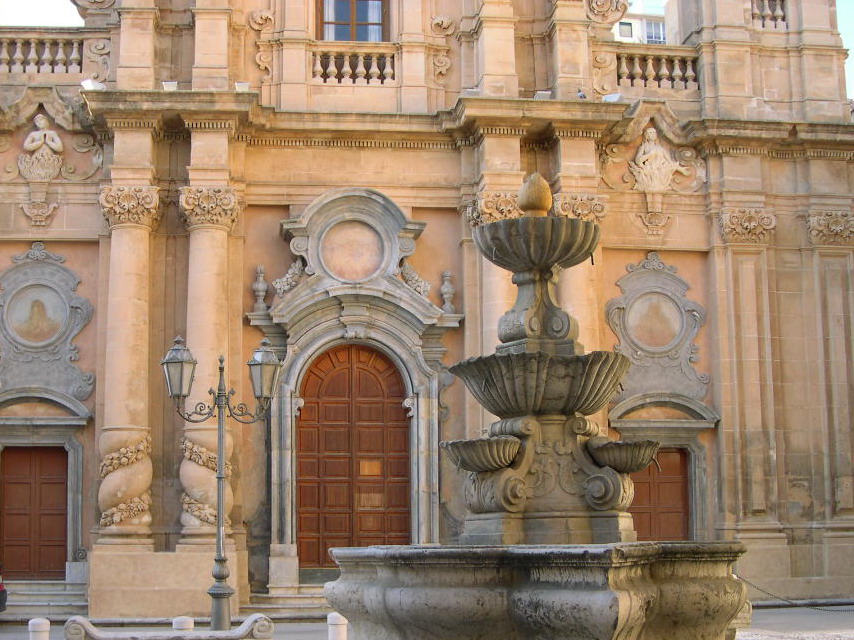 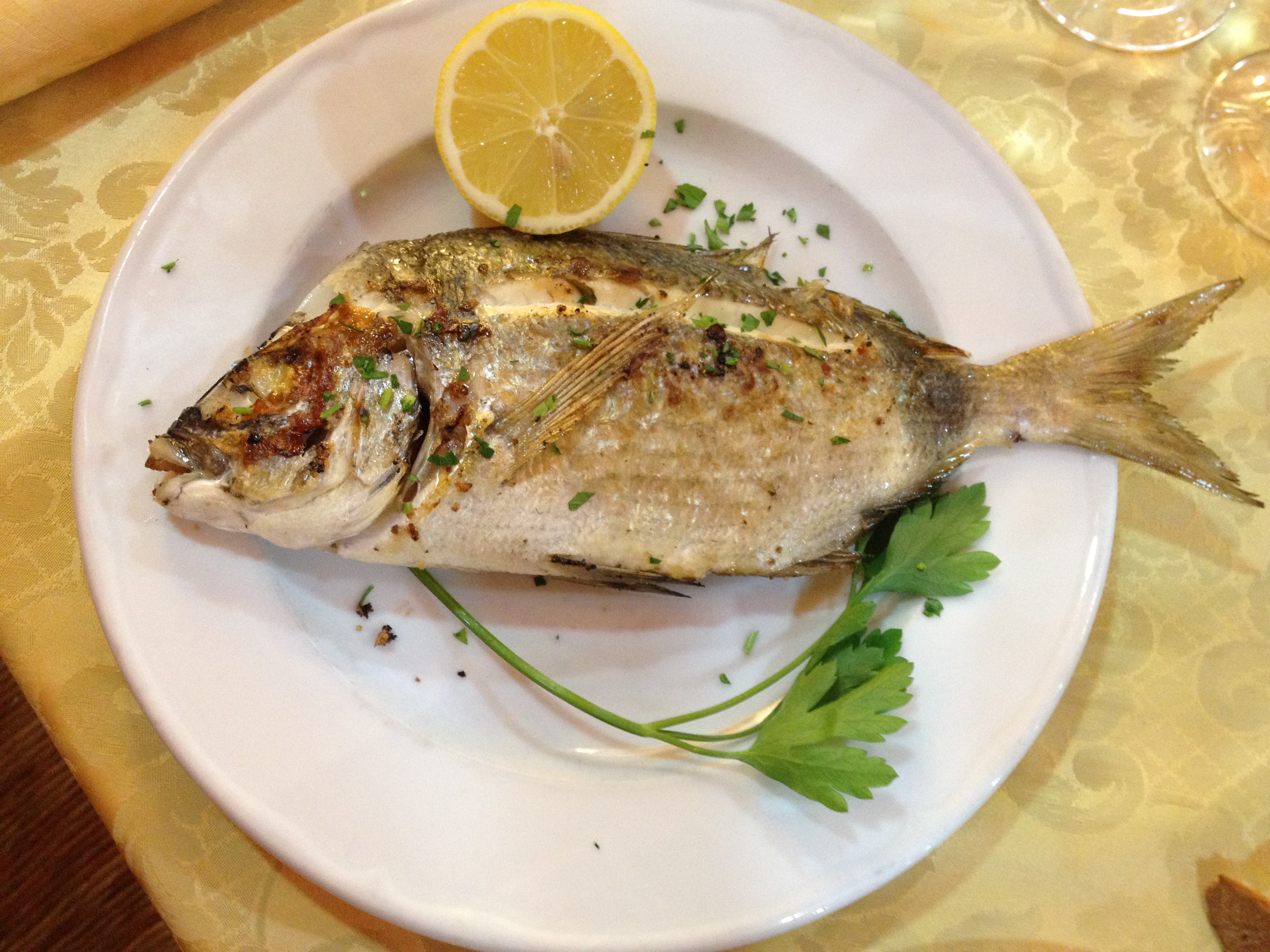 Sicani, Elymi, perhaps the Greeks, then the Phoenicians, the Romans, the Arabs, Normans, the Spaniards..many dominations left their mark in the old town

The historic center of Marsala has the shape of a quadrilateral, like the ancient Roman cities, closed by four ancient gates, two of which still exist.
The first is Porta Garibaldi, where in 1860 Garibaldi left for the Unification of Italy. Entering a Porta Garibaldi, we are already in the heart of the historical center, in the pedestrian area. On the left the Church of Our Lady of Sorrows ( Chiesa della Addolorata) where you can admire the statue of the Virgin, that at Easter period is carried in procession by the faithful through the streets of the city.On the right, the fish market where you can buy fresh fish, fruit, vegetables, and where you can enjoy two specialties: the sandwich with Panelle and Pizza Sfincione. Continuing along Via Garibaldi and passing the old Spanish quarter, center of the Town Hall, you are in Piazza Loggia, in the heart of the historic center. The name of the square is actually Piazza della Repubblica and here ther’are the Cathedral, the largest church of Marsala, and a large building, the Palazzo VII Aprile. The cathedral is in baroque style dedicated to St. Thomas of Canterbury. Behind the Cathedral Church, you can visit the Tapestry Museum( Museo degli Arazzi) with its 8 Flemish tapestries in wool and silk of the twelfth century. Next, Piazza del Purgatorio, with its fountain and the Baroque Church and then the Convento del Carmine, the oldest of Marsala, corporate hub of contemporary painting, a wonderful fusion of past and present. Back on the main road, the so-called Cassaro (Via XI Maggio) we find the Complesso Monumentale di San Pietro, Library, Garibaldi Museum,  Archaeological Museum and the Museum of Popular Traditions … even in summer outdoor cinema.

Continuing we still meet churches, shops, bars, pastries till  Porta Nuova (Piazza della Vittoria), the other ancient entrance to the old town. From here you access to the archaeological site, the Insula Romana with the beautiful colorful mosaics of legends and both reaches the Baglio Anselmi Museum overlooking the sea, where you can admire the ancient ruins of the Phoenician-Punic civilization and the remains of a Punic Ship of III sec. a.C., unique in its kind, which was sunk in the sea between the island of Mozia and Marsala coasts in the first Punic War. Her nails that, after more than 2,000 years under the sea, do not rust, arouse the interest of chemists and scientists from around the world!
Finally, right next to the Baglio Anselmi Museum , the Church of San Giovanni, now fully restored, dedicated to one of the Patrons of Marsala, San Giovanni. Marsala celebrates San Giovanni June 24 of each year with a procession of devotees and the fireworks in the night. But the church has a secret. Born of an area considered sacred even before the advent of Christianity, spread over an ancient well, where lived the legendary Sibyl. It is said that here the Sibyl foretold the future and give oracles. The place is still reached by a small dangerous tunnel under a rocky.

But the historical center of Marsala is not just history, architecture, legends and bell: is shopping in the stores and shops of walking zone; taste the sweet Cannoli Siciliani, the marzipan fruits, the Sicilian Cassata in one of the many bakeries; is enjoying a lunch or dinner of traditional Sicilian dishes at one of several restaurants and trattorias. And yet … live music, theater, folklore in the warm summer nights!

Book now your apartment in Marsala !

Request a free quote. You will have the best offer in 24h

Please complete the form and we will give you our best offer in max 24h.

The form was successfuly sent! You will have our best quote in 24h!

The validation of the form was not successful!

There was an error sending the form, try again later or contact your system administrator.